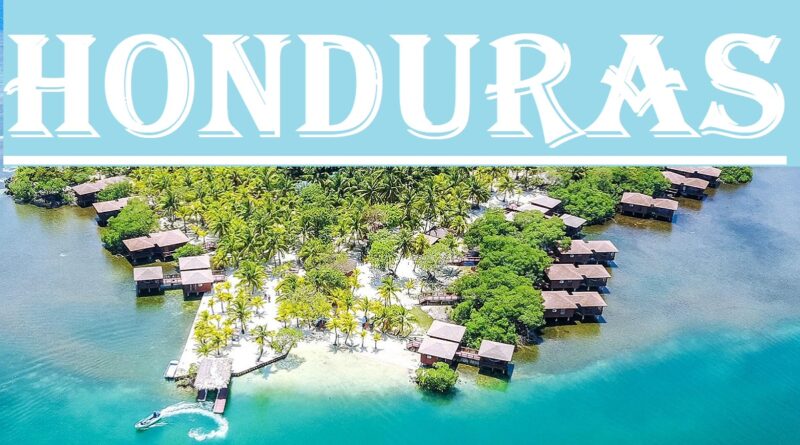 With Guatemala to the west, El Salvador to the southwest, and Nicaragua to the southeast, Honduras is the third poorest country in North America after Nicaragua and Haiti. About 10 million people live in Honduras, which lived under British colonial rule until 1981 and is now known as the country with the highest number of immigrants in the region due to the unemployment problem and economic bottleneck. Covering all its negative aspects with its magnificent nature and fascinating beaches, this country has a wonderful geography where you can see the generosity of nature up close. There is one more thing you should know about this country. 90% of Hondurans are of Mayan ancestry, so the descendants of the Mayans continue to live in this country.

Honduras is a Democratic Republic in Central America. Unlike English Hondura, it is also known as Spanish Hondura. To the west are Guatemala, El Salvador, and Nicaragua. Experience wonderful beaches, untouched nature, friendly people and delicious dishes of Central American cuisine on your honeymoon in Honduras.

Places to visit in Honduras

In this article, we will give you information about places to visit in Honduras, a Central American country. Enjoy magnificent beaches, clear sea and sun. Take out the notebook and start building your Honduras to-do list. We guarantee that you will have the most different experiences of your life.

You will not be able to get enough of swimming in this beautiful island country of Central America located in the ocean. Utila Island, which has the most beautiful beaches you can see within the borders of the country, is also known for the richness of the underwater world. You can see many diving schools on this island, which is described as the scuba diving center of the country. This island, which receives heavy rainfall between October and February, has a length of about 10 kilometers.

When it comes to religious tourism in Honduras, the first place that comes to mind is the capital Tegucigalpa. About one million people live in this city, which is home to many historical buildings and places of worship. In Tegucigalpa, where most of the country’s population resides; You can see sights like Suyapa Basilica, Dolores Church and Christ Statue. There are people of different cultures and religions in the country.

La Tigra National Park, which is known as the most popular tourist spot in the country, is built on an area of 238.2 square kilometers. Located 2,290 meters above sea level, this national park also has numerous water springs, waterfalls and streams. This park, which also meets the water needs of the capital Tegucigalpa, has been under protection since 1980.

The formation of the Copan Ruins, an archaeological site belonging to the Mayan civilization, dates back hundreds of years. When you go to this region, which is located in the Copan settlement area near the border with Guatemala, you can come across cultural traces of many civilizations, especially the Mayan culture. It is one of the destinations that history lovers frequently visit.

You can reach Roatan, which leaves the Caribbean beaches uninspired with its pristine waters and golden sandy beaches, by boat tours. Roatan, one of the virgin bays of Honduras, is one of the must-see places of the country with its striking beauty. Enjoy this wonderful nature. Roatan is waiting to be discovered.

Gumbalimba Park, located in the city of Roatan and a very suitable environment for activities such as scuba diving, rowing and nature trips, is located on an area of 20 decares. When you go to this wonderful nature area, where the deep blue waters meet the green tones of nature, do not forget to examine the exotic animal and plant species. 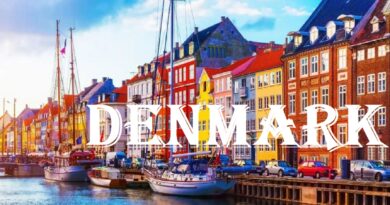 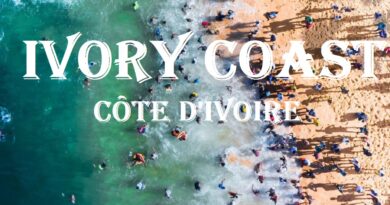 In November, American Express Travel released its 2023 Trending Destinations list. The list was compiled using the number of global